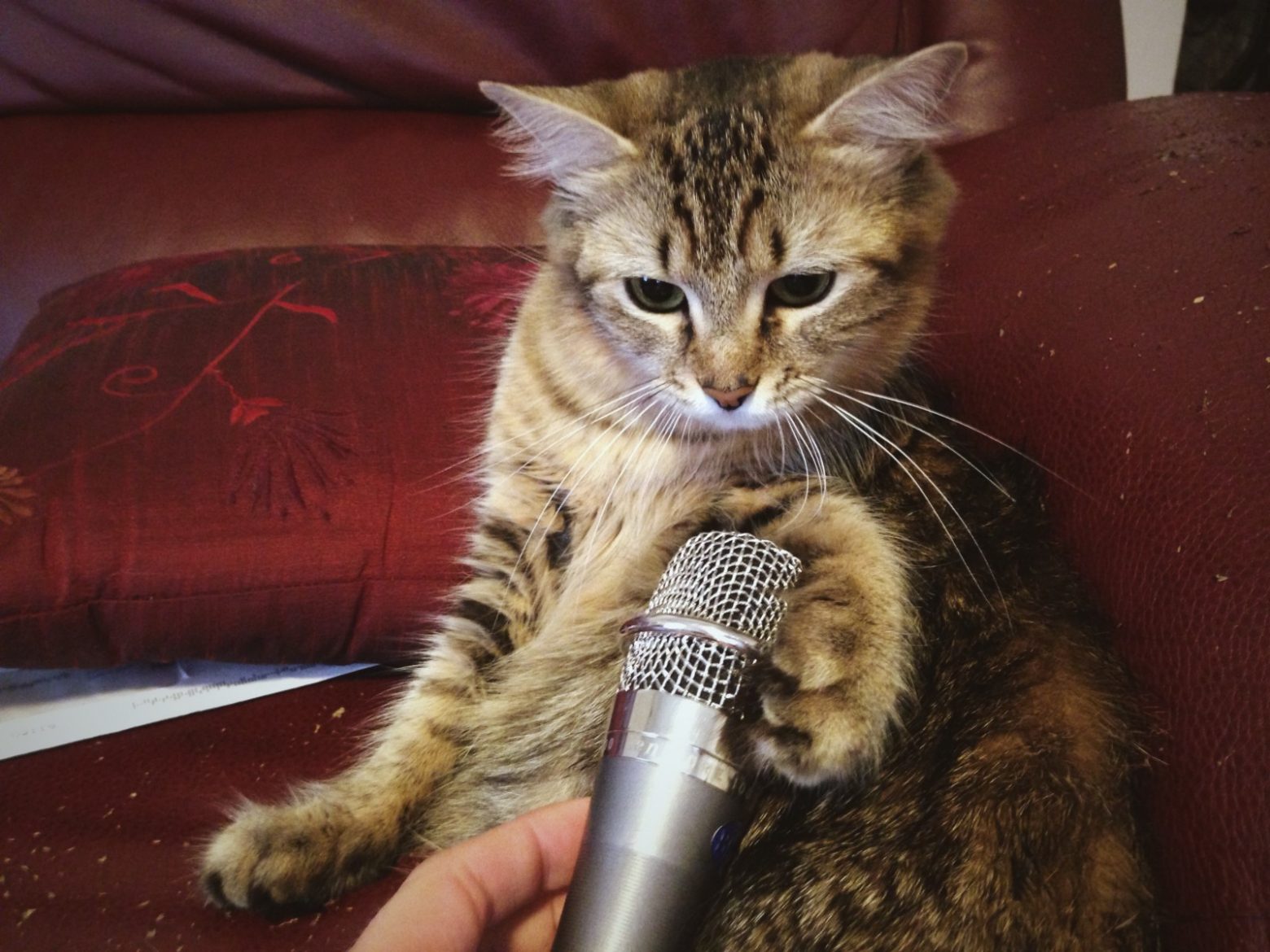 An excellent trap for singer-songwriters.

“Their eyes are always closed when they perform, without a single instance of opening even one of the two. Exactly, why bother looking at the audience, when you have yourself”

Berklee College of Music is Heaven on Earth where musicians can learn whatever they want, and then eventually thrive in awesomeness and glory. Those students who proved their professionalism to other students and professors become significant and valuable quite organically. However, some don’t need to prove anything to anyone. They know they’re good. Right: why bother getting out of your way trying to please your audience with music, if what really matters is only you, and only your own happiness and satisfaction?

My college has a well established songwriting program with generations of incredibly written books and world class professors. By simply following everything they teach you, you’ll be ready to pack your bags and head to Nashville, with a chance of becoming famous, at least in small circles, whether you already had pre-established connections with the ‘Important People’ there or not. Being an active member of the Berklee Songwriting Club, and being not only a songwriter myself, but also a producer and an audio engineer, I have the benefits of seeing a full productional picture every time a member of our club stands out and performs his or her song. Sometimes I can give some valuable critique to songwriters that would help them develop their song into a finished product. Throughout my experience of critiquing and visiting open microphones that Berklee organizes in its Cafe 939, I’ve occasionally seen a special grade of singer-songwriters which I call the “Meowing Cats.” Generally, there are four types of them, and not all are bad.

High-School Meowing Cats is where it all gets started. The attitude of self-focus, melancholic happiness and independence imitation is deeply rooted in some people calling themselves songwriters way before applying to college. Their eyes are always closed when they perform, without a single instance of opening even one of the two. Exactly, why bother looking at the audience, when you have yourself? And we can all get why. High-School Meowing Cats love themselves the way they are, but the audience is not going to forgive the absolute absence of any attention. Furthermore, High-School Meowing Cats tend not to care about the song form at all, and what makes it even more entertaining is the way they mumble the lyrics (here’s a good joke found on YouTube) and attempt to play guitar, hardly knowing how to press on their guitar frets. At first, one can say that it’s normal for high-school songwriters to make mistakes, and I agree. There is plenty of examples of amateur songwriters who, nevertheless, try to influence the audience they appeal to while performing. However, the High-School Meowing Cats have personalities so well-established already that it may take a lot of effort to show them a better way in music life. Let’s say some of them decide to apply to a music college — the changes may come only after at least taking Songwriting 1.

After taking Songwriting 1 and 2, we move to a whole new level, the College Meowing Cats. At first, their appearances on stage seem like they’ve never changed at all, but a picky listener can surely differentiate this new breed from the previous one. Suddenly, one of the eyes may open here and there, with a good chance of being pointed at the audience. Rarely, even two eyes may open at the same time, which is a true jackpot signifying the vast changes happening in ex-High-School Meowing Cats’ world outlook. Some experimentation may occur, i.e. playing ukuleles instead of guitars, duet performances of two College Meowing Cats (I call it the Meowing Cat Combo) having one person sing the main line, and the other sing the thirds, being occasionally both flat (check out this link from the same comedian). But this Cat level is tricky: suddenly having realized that they’re getting more skilled than they were before; College Meowing Cats can have a potential to move up and become professional songwriters, or they may suddenly drown in their self-love even more, which may have pretty pathetic consequences.

If you have achieved this level, you’ve officially gotten out of turbulence. Some of my good friends can fit in this category. Typically, they start singing their songs like a College Meowing Cat, but in choruses they suddenly give all their attention to their audience, singing so high and loud that you might fall down from the bench you’re sitting on. Put all that on top of well-written songs with clear and hooky sections, and voila! Some other Cats Pro have a variety of different compositions, both quiet and energetic to make sure the audience doesn’t fall asleep. Being a College Meowing Cat Pro™ is more of a flavor rather than a predilection. Any songwriter can use this tool for artistic purposes — this slight know-it-all face, those confidently closed eyes, this quiet but neat accompaniment that makes the audience shut up and listen carefully — , whether he or she previously was a Meowing Cat or not. Nice work! You’re now on your way to the final level:

There isn’t a defined name for this category because when you’re excellent and famous, you can call yourself whatever the hell you want. Pop Kittens like Sylvan Esso are on their way to glory, while well-known 90’s Super Meow Suzanne Vega is a singer-songwriter with over seven albums sold. Erykah Badu has a moderate touch of a meowy flavor that makes her voice inimitable. Don’t worry; you too can become a Queen Cat™, but first we need to figure some things out.

So What The Hell Am I Trying To Say?

The Queen Cat™ niche is almost taken, forever! The examples of the artists that I’ve used in the previous paragraph are only a drop in the ocean. (Probably more like a lake, but still). In 2016 you can still employ the artistic tools of this cute animal, but it would be nearly impossible to pursue your songwriting and performing career as an Orthodox Cat, as sad is it may sound. That being said, after barely touching your guitar string with your eyes closed for twenty seconds, do us a favor — explode in the chorus, and finally start serving the audience. Or bring fireworks, like Coldplay did recently.