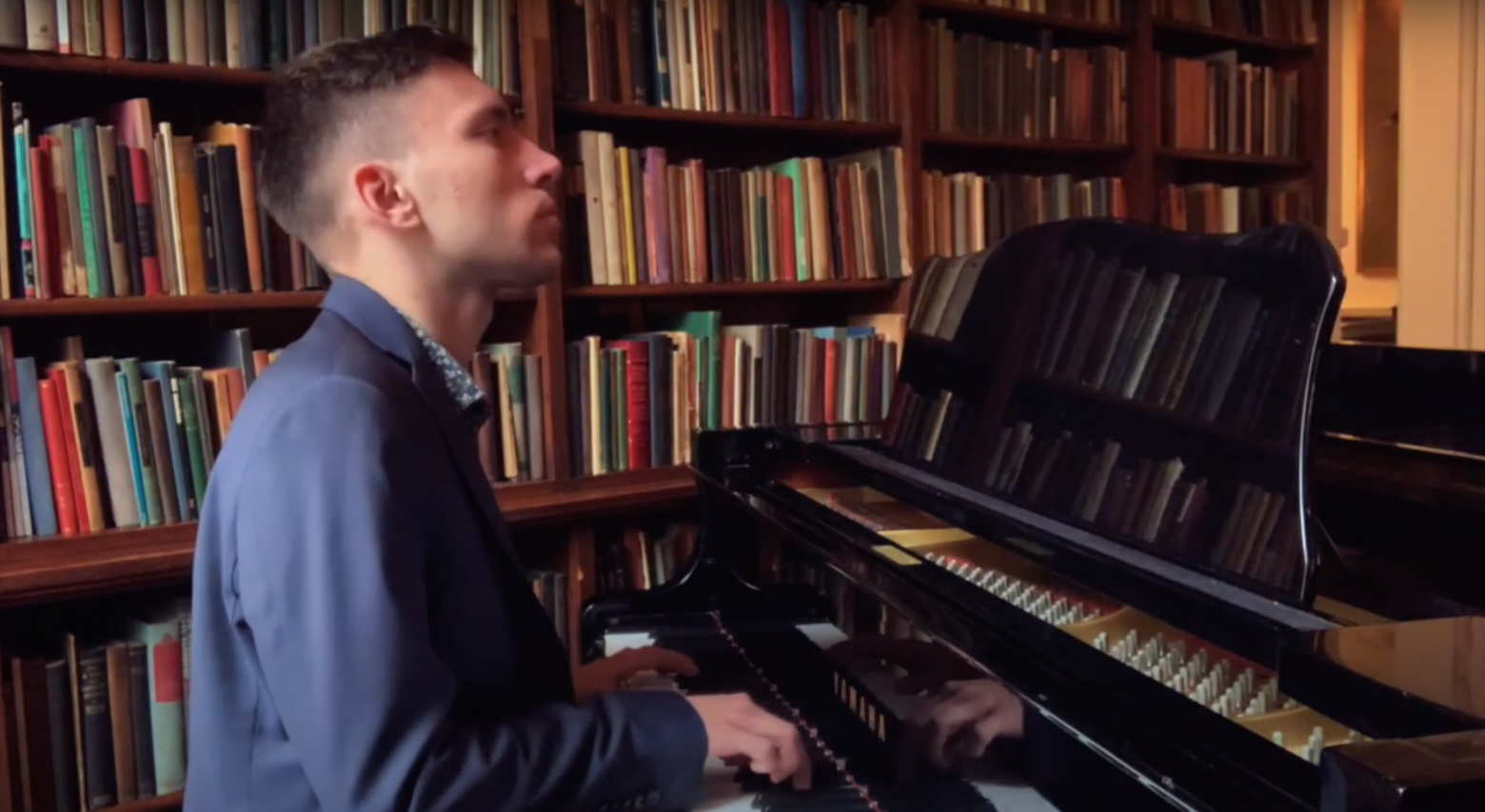 Most notable awards include:

(Please note that Ernie Bird & Ernest Deriabin are the same person, with Ernie Bird being used more frequently since 2018)

“I have had the pleasure of getting to know Ernie Bird and his music for the past year. […] From listening to the very first notes, I knew Ernie’s musical voice could invoke character and string dramatic arcs in a special and unique way. Ernie brings both craft and instinct to each new piece, resulting in music theater that feels fresh and exciting.”
– Zach Redler, Composer (The Falling and The Rising, The Memory Show)

If you would like to hear Ernie Bird’s compositional work sorted by musicals, please follow the link here.

I Want/ What If/ Showstoppers